What a great weekend we had at the Shannon Cup. Watching the Rochester teams play, meeting players and parents from around the state, and sharing our story.

We did something different this year and gave a copy of Determined to Matter to each girl playing in the event. These were the older age group kids, and I think they can handle the story (which includes some foul language on my part!).

Our merchandise sales for the weekend totaled $2700. There is more Shannon merchandise out there in the world... love it... thanks to all who support our mission.

We watched the younger girls skate under the banner for the Cannon's 14B state championship. That banner bears the SOF logo. 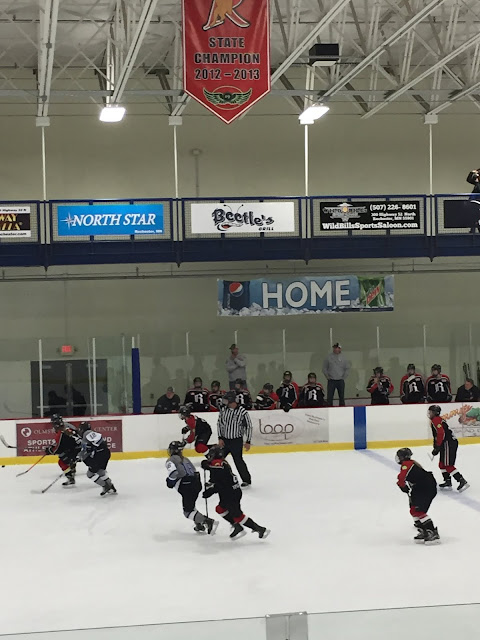 That state tournament was won the year after Shannon passed. Shannon's best hockey buddies were on that championship team. While Shannon's high school class graduated last year, her "hockey class" are seniors this year. Shannon was young for her grade, and therefore always played with the girls who were a grade behind her. The state tournament banner bears the Shannon logo because they all felt Shannon was with them in spirit.

Those girls and their parents were our best helpers as we got the Shannon O'Hara Foundation up and running. We couldn't have done it without them. They continue to help us out at our events and show up to support the SOF.

So, Shannon's best hockey buddies are now seniors. We will be sharing the ice with them one last time on Thursday night as we have SOF night at HS Girls Hockey.

The first game is Century vs. Winona at 5:30pm, followed by Mayo vs. JM/Lourdes. Our on-ice presentation should be around 7pm. Merchandise will be for sale throughout both games.

I'm so grateful we are still connected to these girls who were Rebels turned Cannons. They've been with us from the beginning... 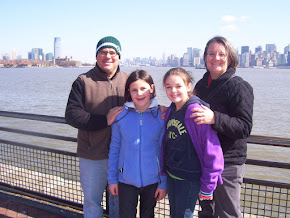 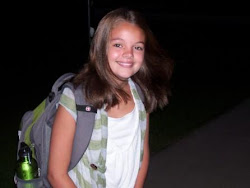